Although the first name Jennifer comes from elsewhere, it has integrated well into French culture. In addition, it gives this effect of symbolizing femininity. We especially remember Jennifer Aniston from the cult series Friends when we hear this name.

Number of children boys having had the first name Jennifer (4 676 births).

Figures and trends of the name Jennifer in the world

The first name Jennifer is still given regularly in the United States since in 2018, there were still 915 little girls with this first name.

It is from the first name "Gwenhwyfar" from the Welsh culture that we trace the origin of Jennifer. This word can be translated by "pure", "white" or even "soft". This first name is a variant of the first name Geneviève.

Personalities of the Jennifer

Jennifer is a very sociable person who is rarely seen alone. Very open and loyal, Jennifer is the one that everyone would like to have as a friend. Yet, in this absolute loyalty, she has only a few very close people. There is also an independent side to Jennifer. Indeed, even if she is very sociable, it does not mean that she is dependent, since on the contrary, Jennifer is rather comfortable in solitude. This is especially noticeable in the professional field. Although Jennifer fits well in a group, she prefers to undertake projects solo.

Celebrities with the first name Jennifer

Jennifer is in the following categories: 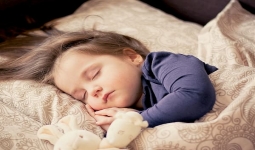 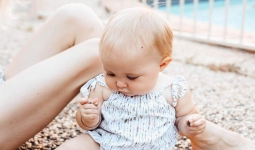 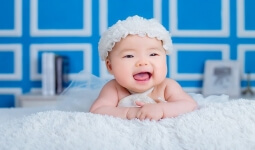